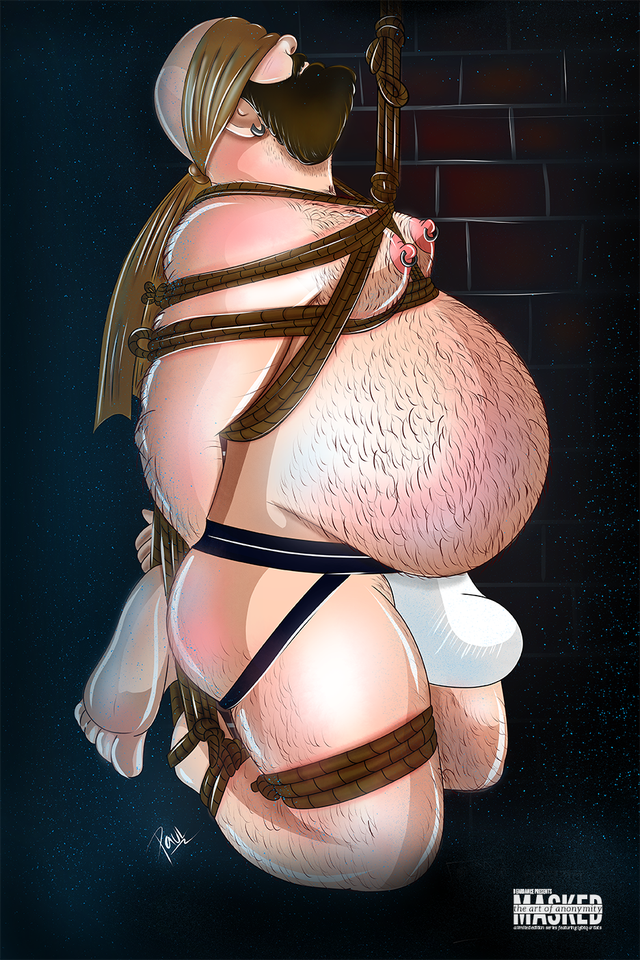 Saul Aguilar, better known in art circles as Paul, was born in 1989 in the tropical city of Escuintla, Guatemala in Central America. At an early age about 7 years old he started to show this impressive talent for drawing and painting. Scare resources in that area of Guatemala didn´t stop him to show his talent and he started expressing himself using a stick and soil, also using clay and sand as he used to live near the coast. At that age he participated in the Paiz Art Biennale winning the first prize for two consecutive years. When he passed 10 years old, he participated and won the first prize in a state contest among 14 participating counties (sponsored by Lions Club Guatemala). His taste for erotic art was always present and by the age of 13 he created his first short story mixing up his favorite cartoons (The Jetsons and The Flintstones) in an erotic fantasy. When he was in high school, he had to stop focusing in the art because his parents weren´t able to afford an artistic career, so he decided to follow a low budget career. When he became 28 years old and he was already economically independent he decided to continue improving his art talent at the Art School of Guatemala and then the Superior Art School of Guatemala at San Carlos University, as those institutions were top local options in Guatemala City. Since the beginning he has an inclination for drawing male faces and highlighting physical characteristics and beauty of human figure and chubby men, building self-confidence in themselves.